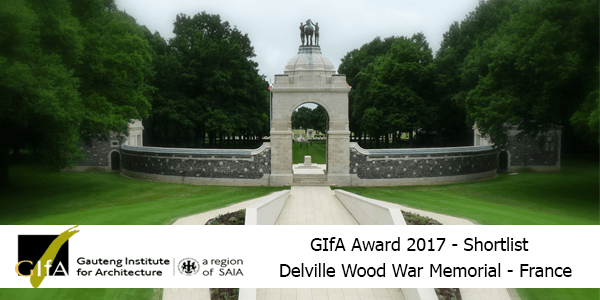 Last week, The Creative Axis Architects received a letter from Kumarsen Thamburan, the president of the Gauteng Institute for Architecture (GIfA), notifying us that our work on the Deville Wood War Memorial in France has been shortlisted for the 2017 GIfA Awards for Architecture.

Obviously, we are thrilled that this project is receiving so much attention. Last month, the same project was recognised at the South African Property Owners Association (SAPOA) Convention, where it won the SAPOA Overall Heritage Award.

The Delville Wood War Memorial serves as a national memorial which commemorates all the members of the South African Overseas Expeditionary Force who died during World War I. Unlike other memorials, the names of the dead are not inscribed on the memorial itself, but written down in a book held at the Delville Wood Museum, located alongside the memorial.

Given the importance of this memorial, we were pleased to be able to contribute our expertise to preserving it, so that future generations will continue to honour and appreciate those who sacrificed so much.

GIfA winners will only be announced in September, but until then, we remain confident that our efforts will stand up well to the scrutiny of the judges. Whatever the outcome, being recognised is always an honour and serves as a reminder of the importance of the work we do. 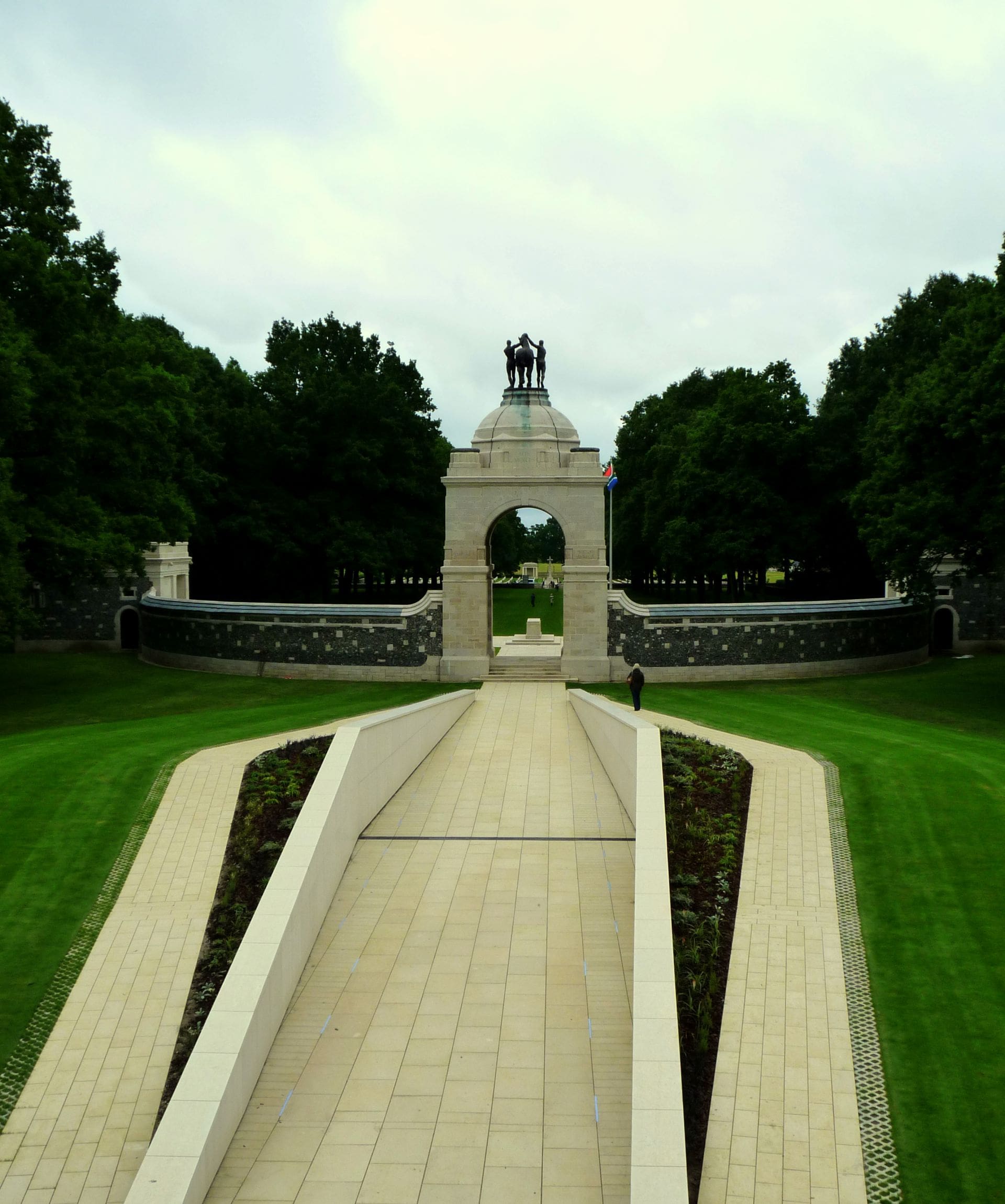 It’s always encouraging to be recognised for the work you do. At the recent South African Property Owners Association (SAPOA)